Tesco Underwriting has partnered with Netcall to significantly enhance its complex claims handling process. Tesco Underwriting, who underwrite Tesco Bank-branded car and home insurance policies and provide claims services to customers, worked with Netcall to evaluate its ways of working, processes and technology for complex claims. They then identified and implemented operational efficiencies which led to an improvement and streamlining of customer and colleague journeys around complex claims, and a significant boost to its customer Net Promoter Score (NPS).

Tesco Underwriting wanted to manage complex claims efficiently to give their colleagues and customers the best possible experience. This meant focussing on the improvement of internal processes, including the effective management of workflows, to ensure Claims handlers could accurately identify the priority status of work. Tesco Underwriting needed a system that could provide full visibility of all claims, and the handlers assigned to them, as well as displaying the order of priority and providing the ability to adjust as required.

Tesco Underwriting had three of their Continuous Improvement Team trained on Netcall’s Liberty Create low-code platform in just three days. The members of that team then went on to develop a highly customisable application that helps manage internal claim workflows and has significantly improved efficiency. The company is now able to provide its handlers with a visual tool that automatically prioritises each claim – whilst also breaking down individual work queues. The application development process took under three weeks, with full deployment – including the training period – completed in three months. It can take the same period of time for a company to gather requirements for the development of an internal system, demonstrating the efficiency of the low-code platform. By using Create, Tesco Underwriting was able to adopt the desired, agile approach and achieved an even faster time to delivery.

Being able to build a prototype during the training stage and within such a short timeframe enabled Tesco Underwriting to move quickly and show quick time-to-value to stakeholders. What’s more, since implementation, the company has witnessed a significant increase in claim handling efficiency – with the number of claims processed per hour increasing by 57% due to the implementation of the new low-code based application. Using Liberty Create, the company has met its own goals for claims processing within the first six months – and the new system has also contributed to a substantial seven-percentage-point rise in Tesco Underwriting’s customer NPS.

“The speed and agility that the low-code platform has given us has meant we’ve been able to build, iterate and change processes really quickly and effectively. Without the project, I don’t think we’d have been able to achieve the NPS and the efficiency benefits that we have derived – the speed and agility has been fantastic,” commented Neil Arrowsmith, Head of Operational Excellence, Tesco Underwriting.

“We’re thrilled that Netcall has been able to assist Tesco Underwriting in its venture to optimise its business processes in such a short time frame – six times faster than using traditional development tools and methods. The fact that the company has already seen such an increase in efficiency is fantastic and we’re excited to see what further benefits to customer experience Tesco Underwriting uncovers with our platform in the future,” commented Mark Holmes, Chief Sales Officer, Netcall. 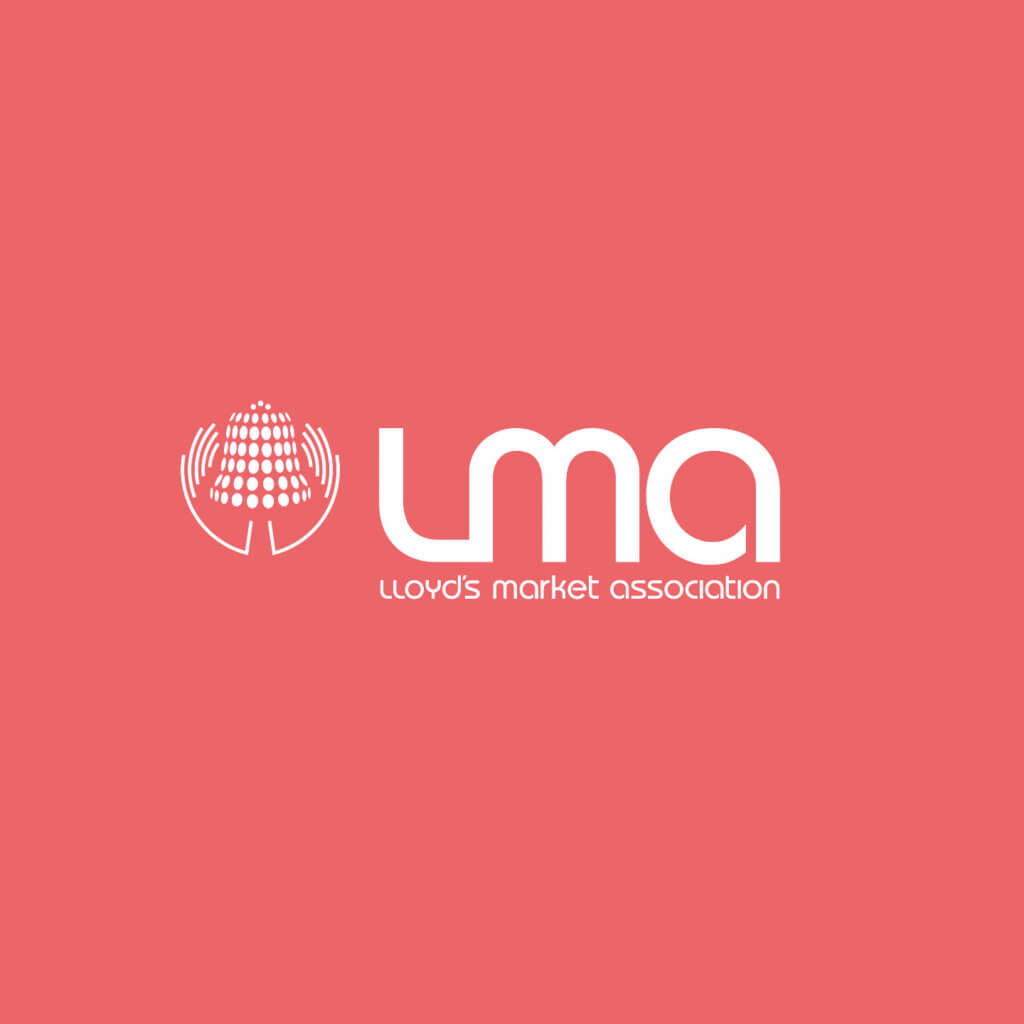 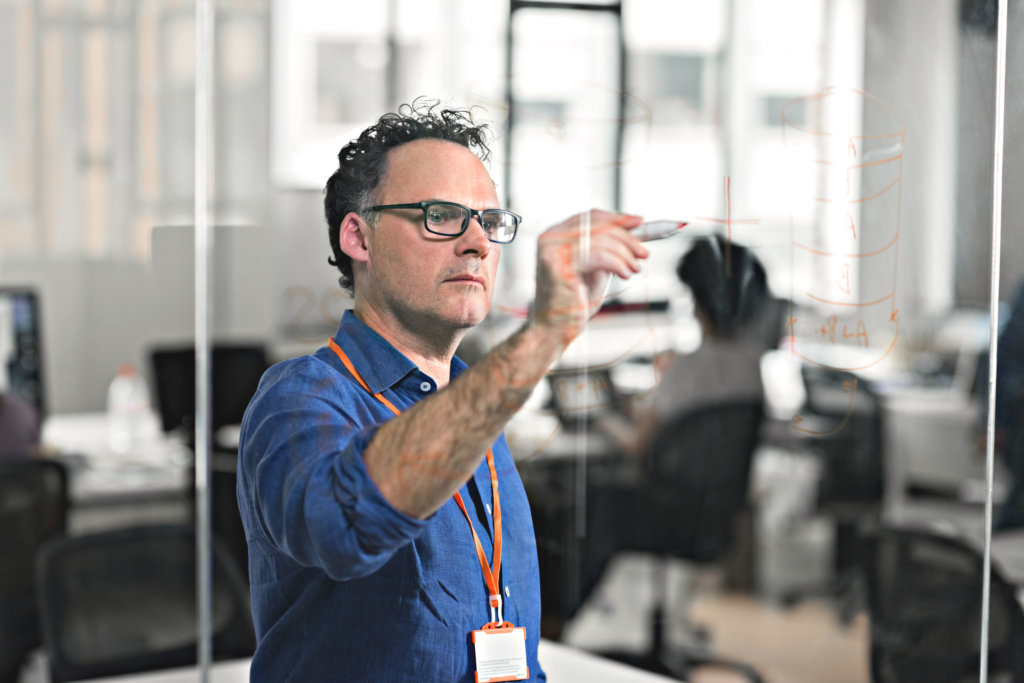 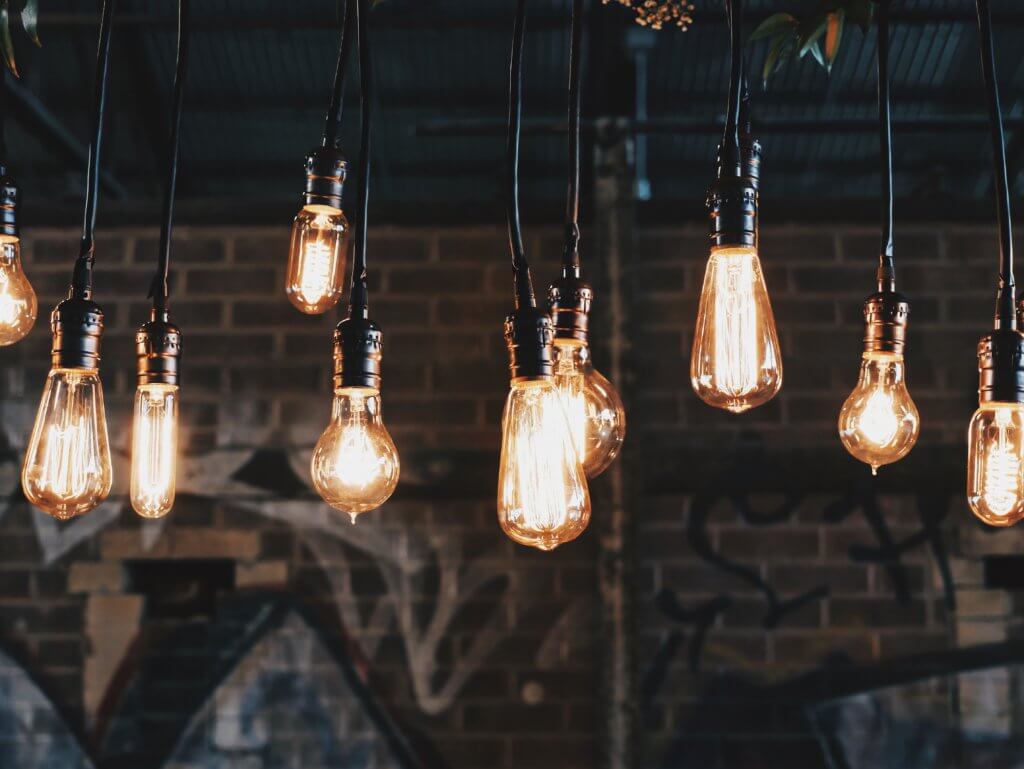 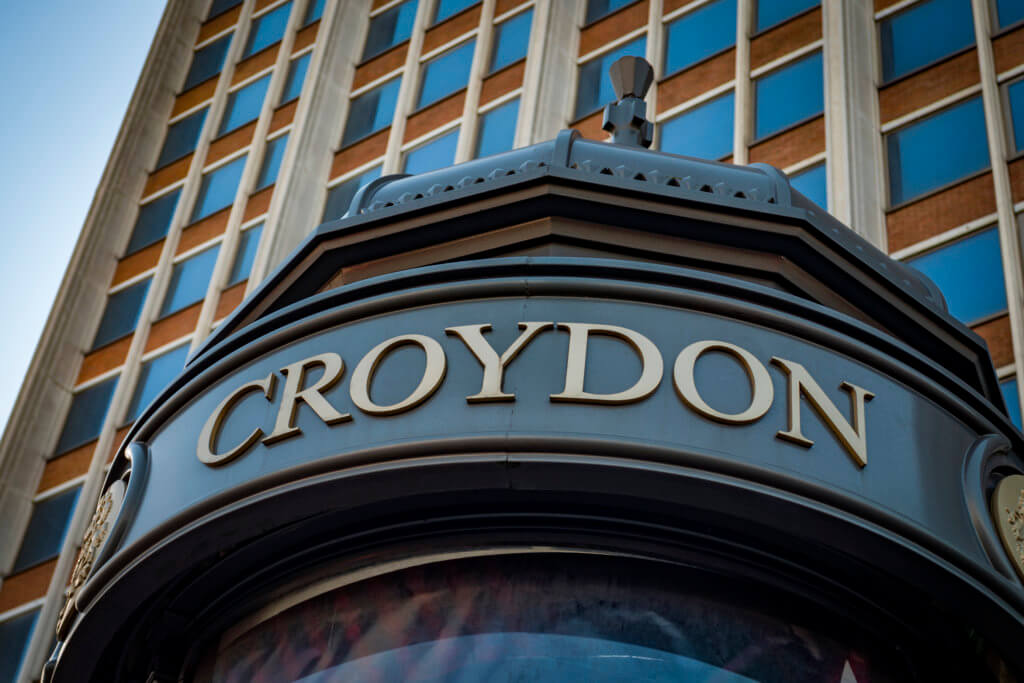