We were delighted to speak to David Robson, IS/IT Director at ATS Euromaster about automation and their deployment of Liberty RPA – our robotic process automation solution.

Adam Mills asked David about how RPA has freed their people from manual processes. And how the cultural adoption of using robots has opened up new approaches as well as bringing together legacy systems and data sources. All of which contributes to increased efficiency.

Watch the interview in full below to learn more about improving employee experience with RPA at ATS Euromaster.

RPA is now one of those conversations that appears in team meetings. They are now thinking about what they are doing and why. And what is the benefit? We are starting to think about how we can do things differently.

Transcript of the video:

David: ATS employs over 1,200 staff. We have 260 centres, which are fix centres. We have over 130 mobile technicians.

Our IT environment, like any company that’s been around for a while, has grown up with multiple different systems and we have several different systems that are in play here. And they don’t always talk to each other.

We have three core systems. We have our point of sale in centre, our point of sale for mobile and we have authorisation systems. And all three of them interact in some way. Most of that is either, historical legacy processes or it is, when mobile came in, we needed specific systems to support mobile. Then ultimately, because they were intrinsically linked to the centres which keeps stock, we had to actually integrate the systems together and a lot of that was done manually in the first instance.

Because it was a matter of get the service in and get it running, they just kept running with those particular services. So, one of the challenges that we’ve actually had to overcome, was resolving the problem of a manual process, and many layers of processes and tweaks and changes over the years.

Adam: RPA stands for robotic process automation. It’s a process automation technology that uses software robots to mimic the behaviour of people. So, all the things that a person can do sitting in front of a computer, operating systems and software, the robot can be taught to do the same thing.

So, I think that it’s really important that we’re able to utilise their time in a much more productive and effective way.

Adam: RPA is better suited than people for this task, because people doing highly repetitive tasks get tired, get bored and they make mistakes. Robots don’t. Robots will do exactly what you tell them to do, over and over again.

David: It’s the time saving that’s the critical factor. And the quality of life for the employees. We don’t have infinite resources. We’ve only got a certain amount of time with people and the important thing there is about getting those people to do the important stuff.

Adam: RPA is particularly well suited to solve this issue at ATS because the task they’re automating runs up to 200 times a day. That’s 200 times you have to have a person sitting in front of a computer screen operating this process. If you can get the robot to do it, it frees up that person to work on other tasks. Tasks that can help push the business forward.

Intelligent automation is the umbrella term for a range of different process automation technologies working together to solve process problems across an organisation. That can include RPA, low-code, workflow tools, artificial intelligence and others yet to come.

David: I think one of the biggest challenges that you have is about that engagement. How do you get somebody excited about what essentially is data movements? It can be a fairly dry and technical subject. So we brought it to life by engaging with Brian the bot, Betty the bot, Bonnie the bot. It gave them somebody to reference and it made it more human, it made it more real. And in some ways less threatening. And it was never the intention to have it threaten. It was always the intention to benefit everybody. But in getting that initial engagement… Naming the bots was very important in that process.

Adam: One of the reasons that Liberty RPA is different and really well suited to the work that they’re doing here at ATS, is that we’ve made it really easy to use, we’ve given ease of use a particular focus. And what that’s meant is that you don’t have to be a pro-developer working in IT to be able to use the tool to automate process. You can now actually start to involve people in the business, those people who really understand the process that you’re trying to automate. Give them the tools to be able to do it themselves.

David: When we started this, it was small. And it’s been great to see how it’s grown within the business, that the leadership team have then taken it on board and how RPA is now one of those conversations that appears in other team meetings. They are now thinking about what they are doing and why they are doing it, and is there a better way to do it? And not always is there a better answer? But the conversation is being had now. And that’s one of the biggest benefits that we have had – we are starting to think slightly differently about how we can do things.

Adam: Working with ATS on this project has been really interesting for us. They posed some unique challenges for us to overcome and we now have a much better understanding of their processes, not just how we’re going to solve this problem, but how we’re going to address some of the other process automation challenges they have moving forward.

David: I think that ultimately, we believe in the product. I think we believe in RPA and, actually with Netcall’s support, I think it’s been easier to do, and to get going to bring it to life. And I do look forward to seeing how the next phases progress.

Robotic Process Automation (also known as RPA) uses software robots to perform a list of actions to automate a task.

How Network Rail use RPA

Anand Patel talks to us about process automation at scale at Network Rail. 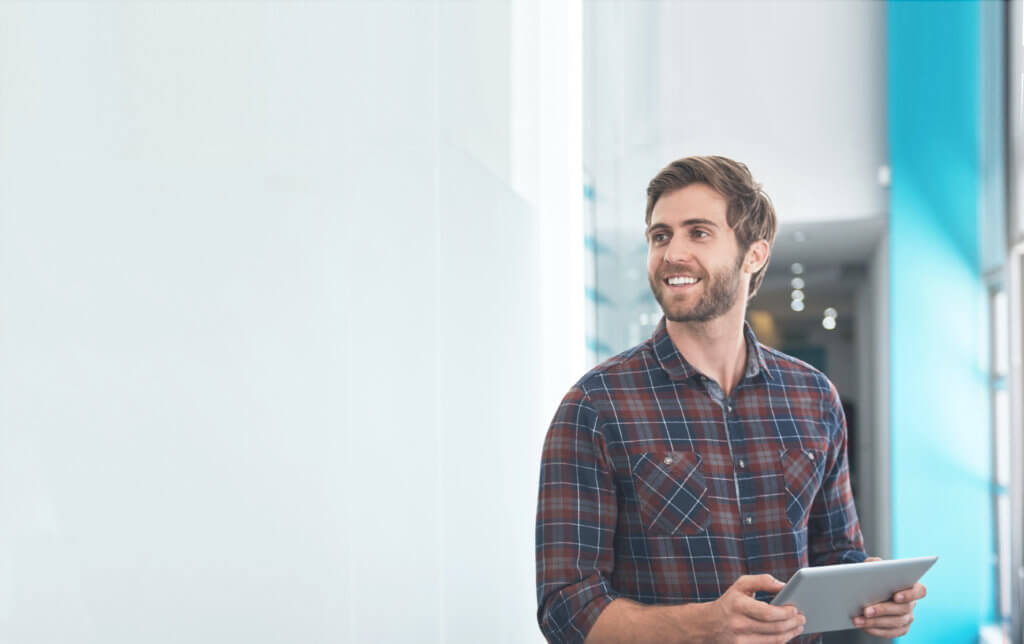 What is intelligent automation? 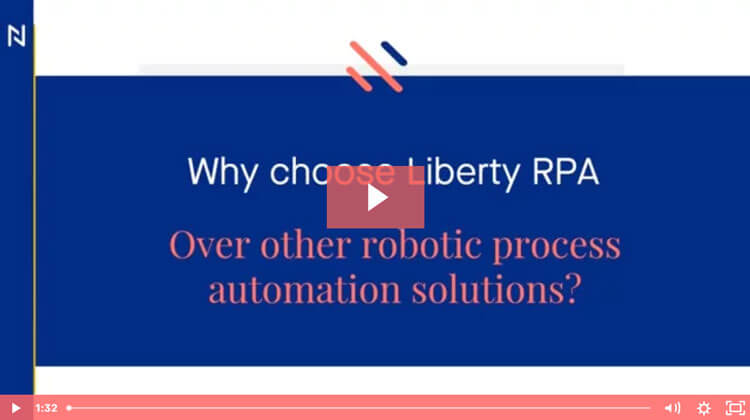 Why Liberty RPA over other robotic process automation solutions? 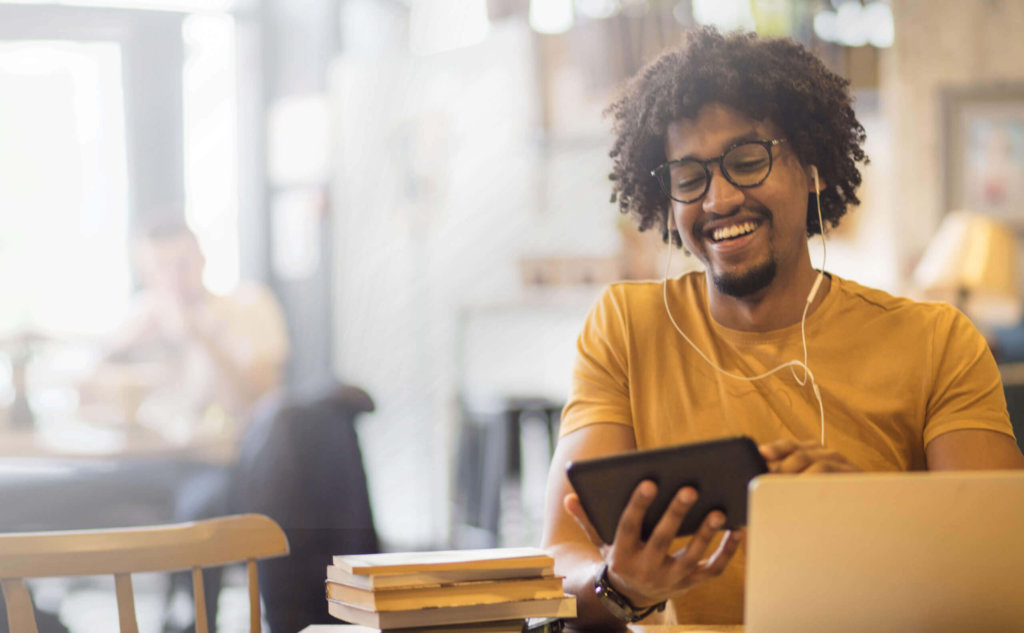