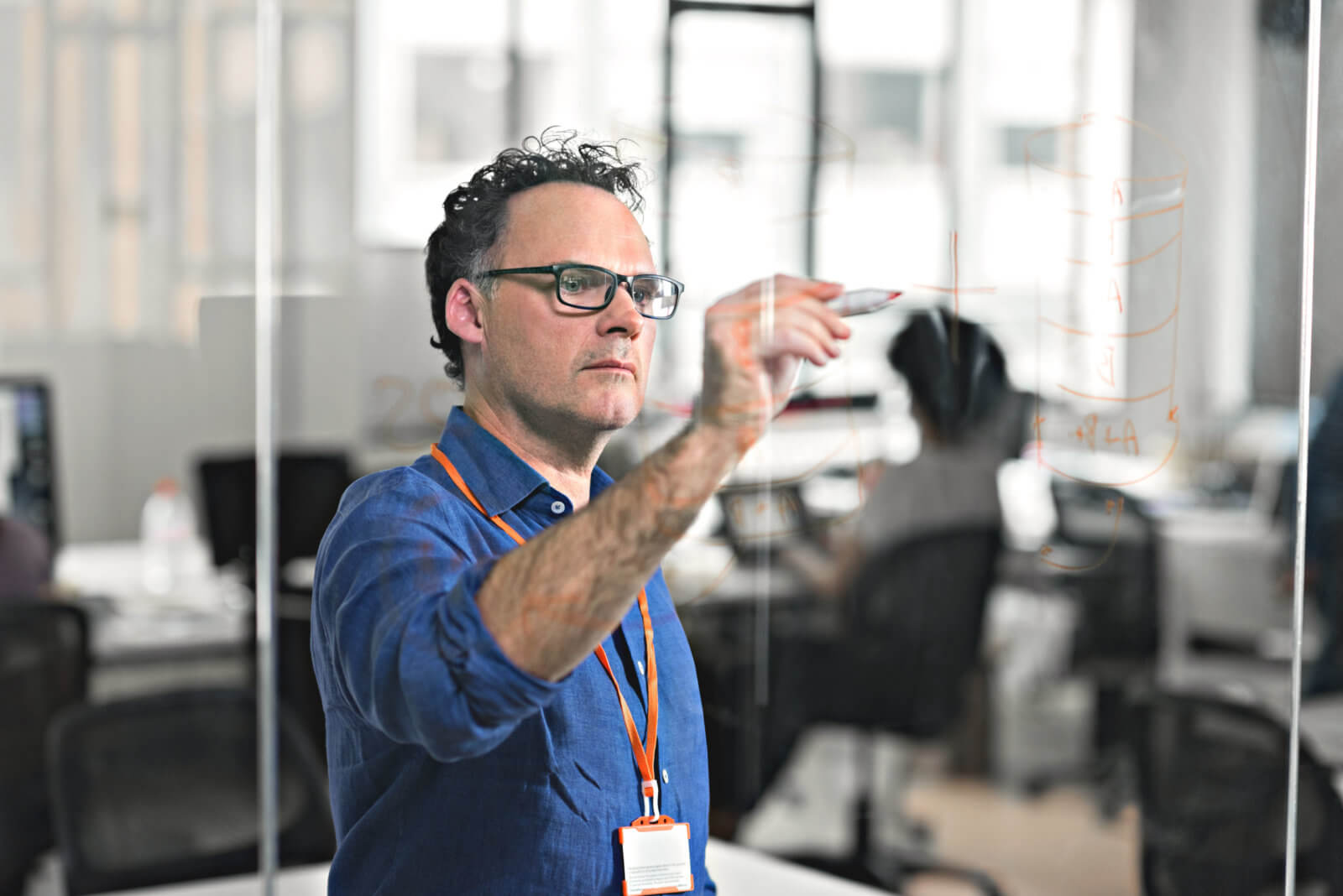 The webinar focuses on the speed at which customers have been able to react during the COVID-19 crisis, and how they’ve done it.

Even in full lockdown, the Liberty Create low-code platform helped accelerate app development. Not just in creation, but also in linking it to other systems, testing it, signing it off, getting it out there and tracking performance. And then, perhaps the most vital part, continuing ongoing improvement in operation.

The last three months have seen a massive adjustment in the way we work. “The world has changed, and we’ve seen an accelerated shift towards remote and flexible working,” says Richard Farrell. “I know in our organisation, we have adopted collaborative working platforms more rapidly than we would otherwise have done.”

“Pre crisis, businesses were working on digital transformation,” says John Rymer on the recent webinar. “It was a term we all used, there was a lot of investment and there were people charged with digitally transforming their businesses. But the view of it was: ‘We’ll get to it. We’ve got time.’” Now, as we head towards the next normal, it’s no longer a ‘nice to have’. It’s a priority. And low-code is a big part of that.

What is low-code? Low-code refers to application development platforms that use visual diagraming and mapping, and use drag and drop controls instead of coding to create software faster, and more adaptably. It’s easy to adopt, and the initial costs are low. It’s very much a ‘pay as you grow’ model.

In this webinar, John and Richard discuss what’s been achieved during the crisis, and the part low-code platforms will play in driving the ‘next normal’ in the coming months. 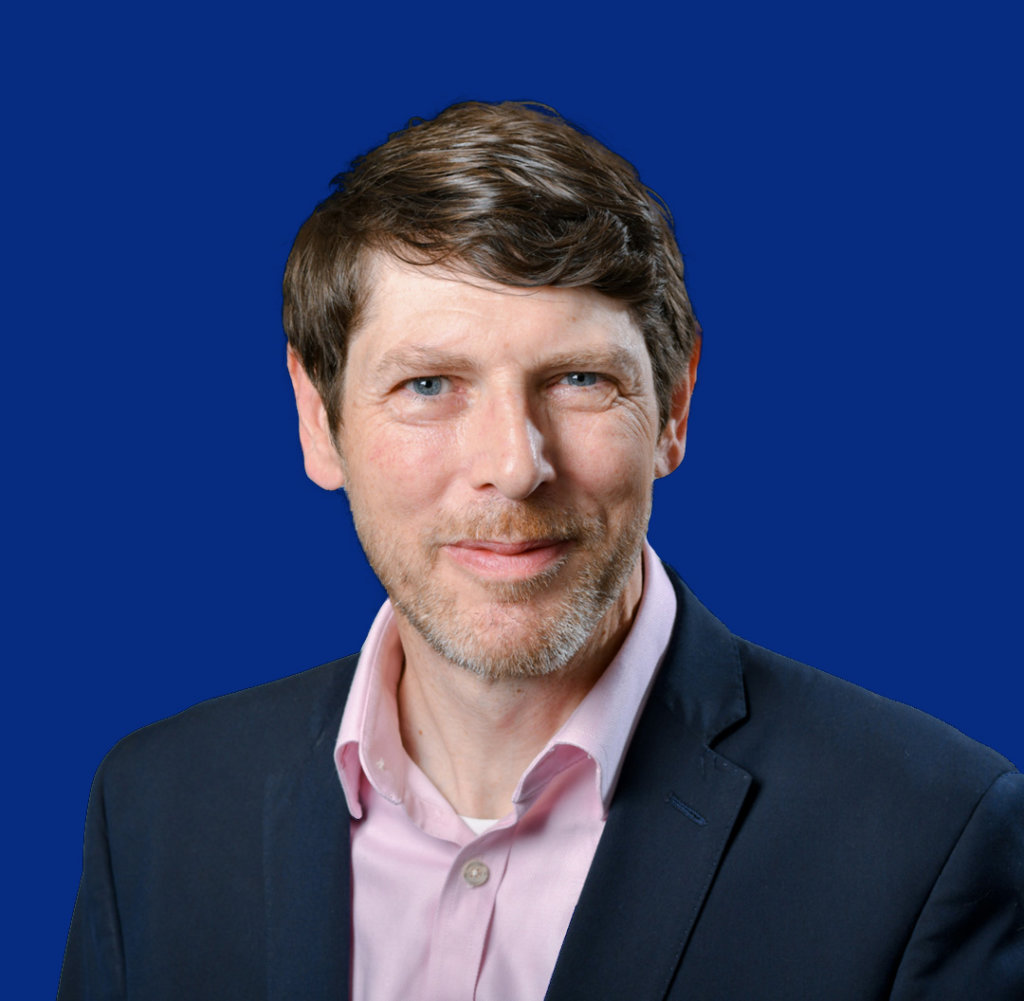 German-born, Simpsons-obsessed and with a not-so-secret penchant for Welsh techno, Richard is Netcall’s long-serving CIO – he’s been with us for an impressive 19 years, meaning he’s somewhere between ‘living legend’ and ‘part of the furniture’ around here. 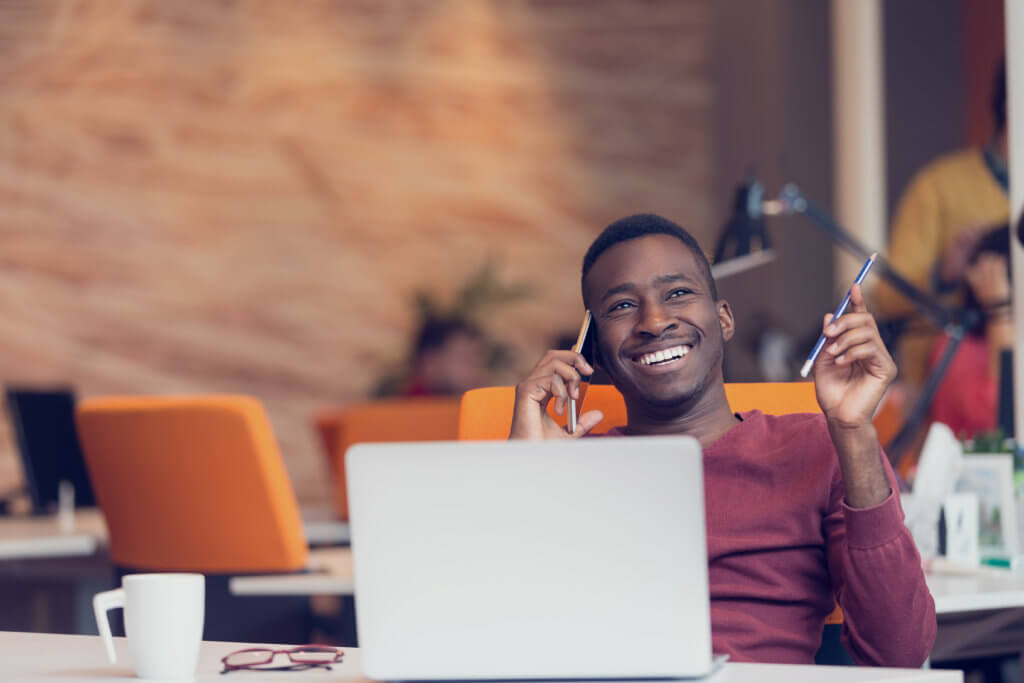 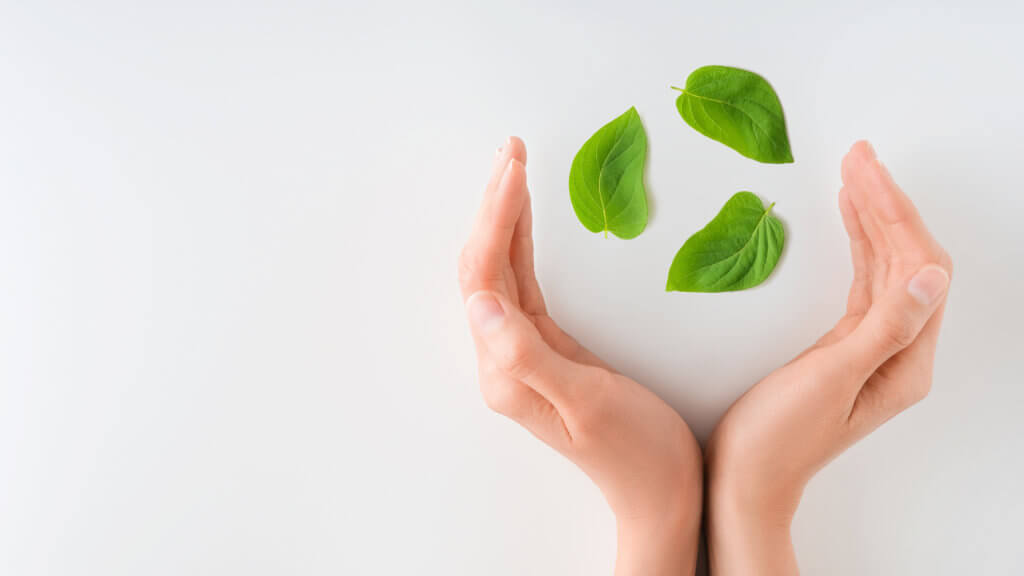 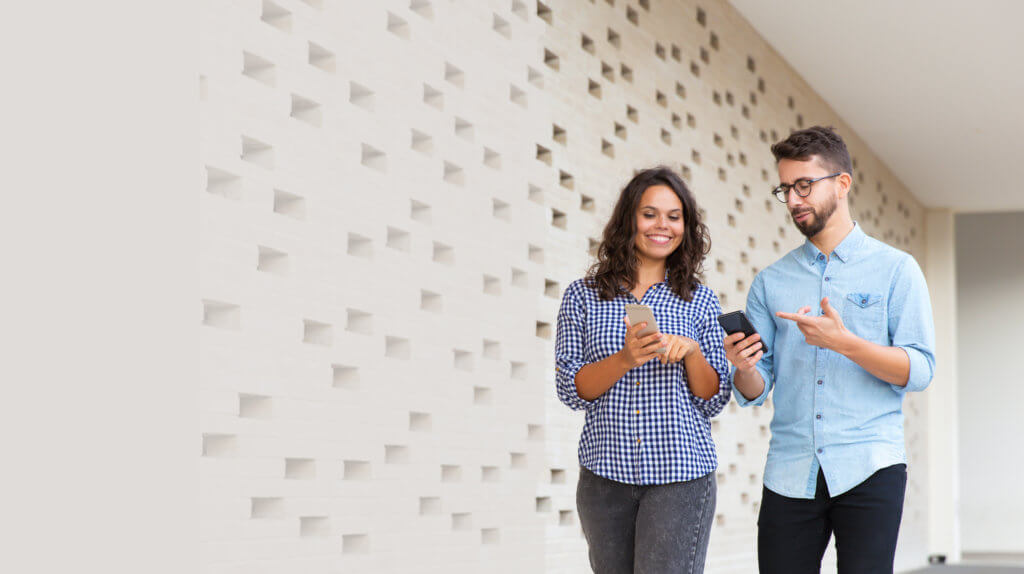 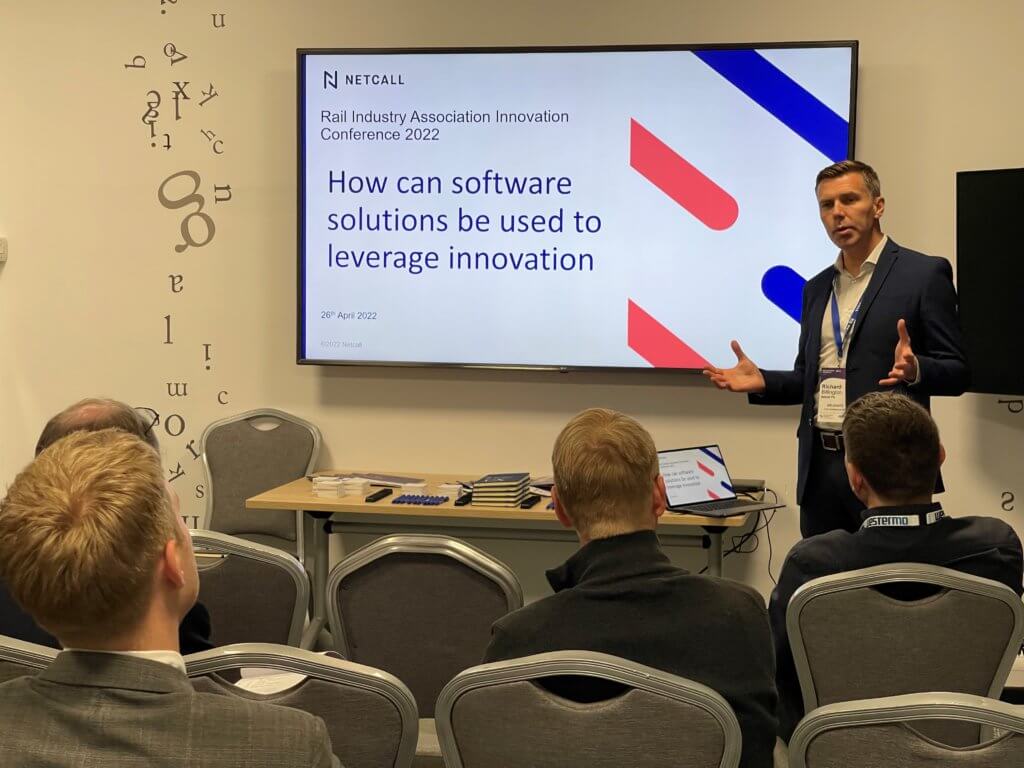