Today, the bank sees itself as a 5-year start-up. With investment, a new leadership team and many specialist hires they have experienced exceptional growth and developed thriving specialist lending propositions for SMEs.

A fresh approach to change

Like many businesses, HTB was frustrated with relying on external resources, for technical developments on tasks which they didn’t deem to be particularly challenging.

Results were slower than they liked and often didn’t even match their business requirements. And the associated price tags were unreasonable.

They knew they could do it better themselves, and began searching for a way to utilise the knowledge within the business, without hiring an army of developers. They had the ideas of what they needed and how it should work. Low-code was the answer.

That’s where Liberty Create came in. Our low-code platform enabled HTB to form a small team who can now build the systems they need and manage process improvement.

Liberty Create and its data gathered are driving factors in determining operational efficiency. It’s changed the behaviour of the bank – from operating predominantly manual processes, into being digitally orientated and process efficient. We offer a fantastic proposition and low-code tech sits firmly behind that.

The mortgage division project was successful and Liberty Create continues to drive cost efficiency and business improvement throughout the organisation.

HTB’s latest development, a finance business system, has replaced a host of manual and spreadsheet-based processes that handle client customer and credit rating data. Low-code lends itself to an agile continuous improvement approach, so the system can be continually enhanced and added to.

Our journey with low-code development started because we needed to modernise the front office application suite, across the business, and across all of our products. We invested in Liberty Create initially for our specialist mortgage division to replace manual processes, improve workflow to drive cost efficiencies and increase consistency in process execution across the team,

This project has come in at less than one-third of the anticipated cost. Plus, it will be delivered four months earlier than planned. These very short timeframes are enabling us to move towards weekly deliveries of capability enhancement, and with confidence in the quality of delivery.

During their low-code journey, HTB invested heavily in testing capabilities, providing value in improved turnaround time for any defects. The delivery model of Create suits HTB’s agile project methodology. Without getting bogged down in process, they utilise the elements of agile that work best in digital transformation in banking, especially for a small bank. Liberty Create lends itself really well to that capability.

Previously, Developers would publish a change, having finished in the evening, then the Test Team arrived the next morning and started the test pack, which could run for 3-4 hours ensuring everything worked correctly and highlighting any regressions. The Developers wouldn’t get feedback until lunchtime, therefore losing half a day of dev time.

Since introducing ‘Continuous Testing Integration’ the Developers now publish an update and leave for the evening, Create takes 30 minutes to package the release and push it to the test environment, waking up the testing platform automatically once complete and running the series of tests.

By 9am, the Test Team start their day with the test results and the Developers work on fixes immediately. An extra half a day per Developer is gained from every push. HTB is progressing rapidly progressing on their journey to seamless integrated testing and DevOps, this has been the first step in that journey. 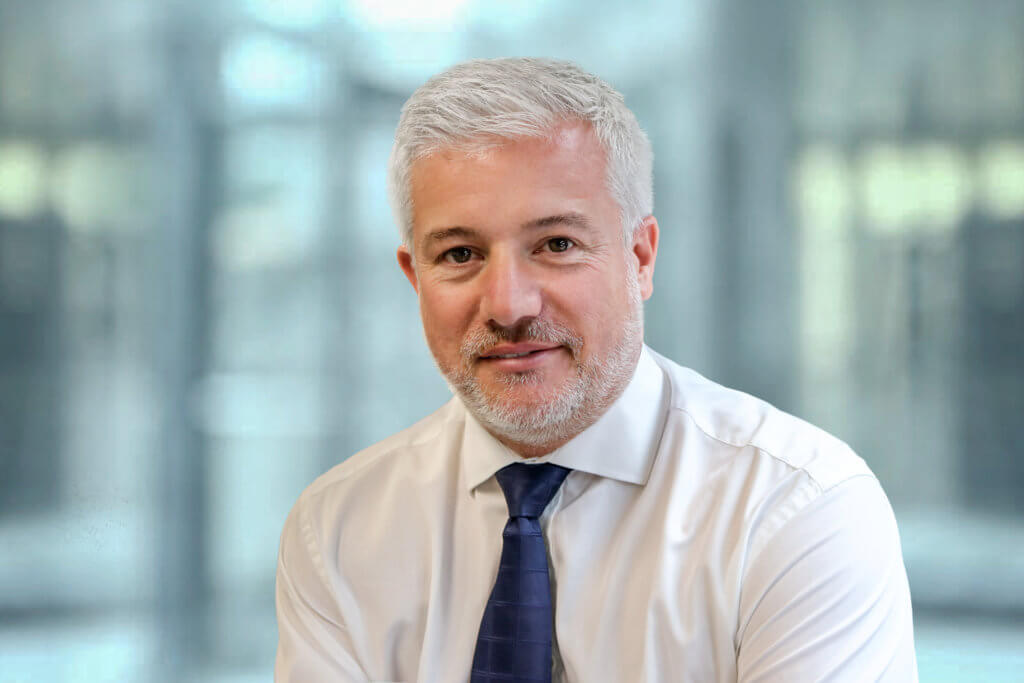 This project has come in at less than one-third of the anticipated cost.

Building out on their own capabilities

With the introduction of low-code development, HTB has moved from being a user of a legacy core banking platform into building out their own capabilities. Despite their outstanding outcomes within year one, they still feel they could’ve gone faster. This is down to the confidence in their own abilities and in Liberty Create to achieve. Plus, all the supporting functions and departments need to have the ability to move at a similar pace.

With hindsight, we would come to the Create team at the start, explain our long-term ambitions. With their help, we’d probably be further along. But, it was well worth the exploration! The tech has grown with us. It’s been a very positive story for us.

The HTB Development Team is building a portfolio for the next year. Like any innovative business, they have more ideas than they have resources for. Reflecting their confidence in using low-code as a front end tool, they are considering using it for internet-facing services and a number of digital services to improve internal workflow and processes. A number of ‘microservices’ are also on their agenda.

They will utilise the workflow capabilities in a wider element across the bank to improve back-office efficiency, data governance, data quality and control. And all the while, also improving the operational efficiency of the bank. Create allows a deeper understanding of how long processes take and how they can be streamlined.

Changing the relationship with off the shelf for good

Such is their confidence in their front end building capabilities, HTB now approach new potential suppliers with a clear strategy that needs to work with low-code. By tailoring their own front end capabilities and utilising API services, they can pick the best out of the industry suppliers, using it to create USPs for themselves with their customers.

HTB started to notice that third parties they were engaged with, often commented that they were at the top end of technology maturity amongst their peers.

A core component of that is their use of Liberty Create low-code technology. It has honed their ability to develop things quickly, to change direction when needed and to react to an industry position or an operational challenge and deal with it.

Growing with a vendor you can trust

Initially, we worked alongside the Netcall team, who started our delivery and then worked extremely well with us to handover to our small but very talented internal team. We’ve had very strong engagement with Netcall, from the CTO all the way down – we value this support and attention greatly. For us, it is amongst the highest criteria we look for in a supplier – and there are only a handful of suppliers where we genuinely feel we get that top level of support, plus the ability to feedback, request and input on Create product road mapping. We’ve really appreciated the agility of the Create team.

Hampshire Trust Bank were presented with a 2020 Liberty Create App of the Year Award for Digital Transformation from Netcall in November 2020, for their Broker Portal for Intermediaries App.

Their application was built to put the control back into the hands of the brokers themselves. It uses the latest capabilities of Liberty Create 2020.1, including Theme Packs, as well as powerful enterprise integrations, including federated OIDC security, Experian and SnapLogic iPaaS. The design work and branding of the app was also to an extremely high standard, creating a great user experience.

Watch this video, where David Patterson, Head of Solutions and Delivery at Hampshire Trust Bank, is presented with the Digital Transformation App of the Year award and explains their app.

See our solutions in action during a one-on-one walkthrough 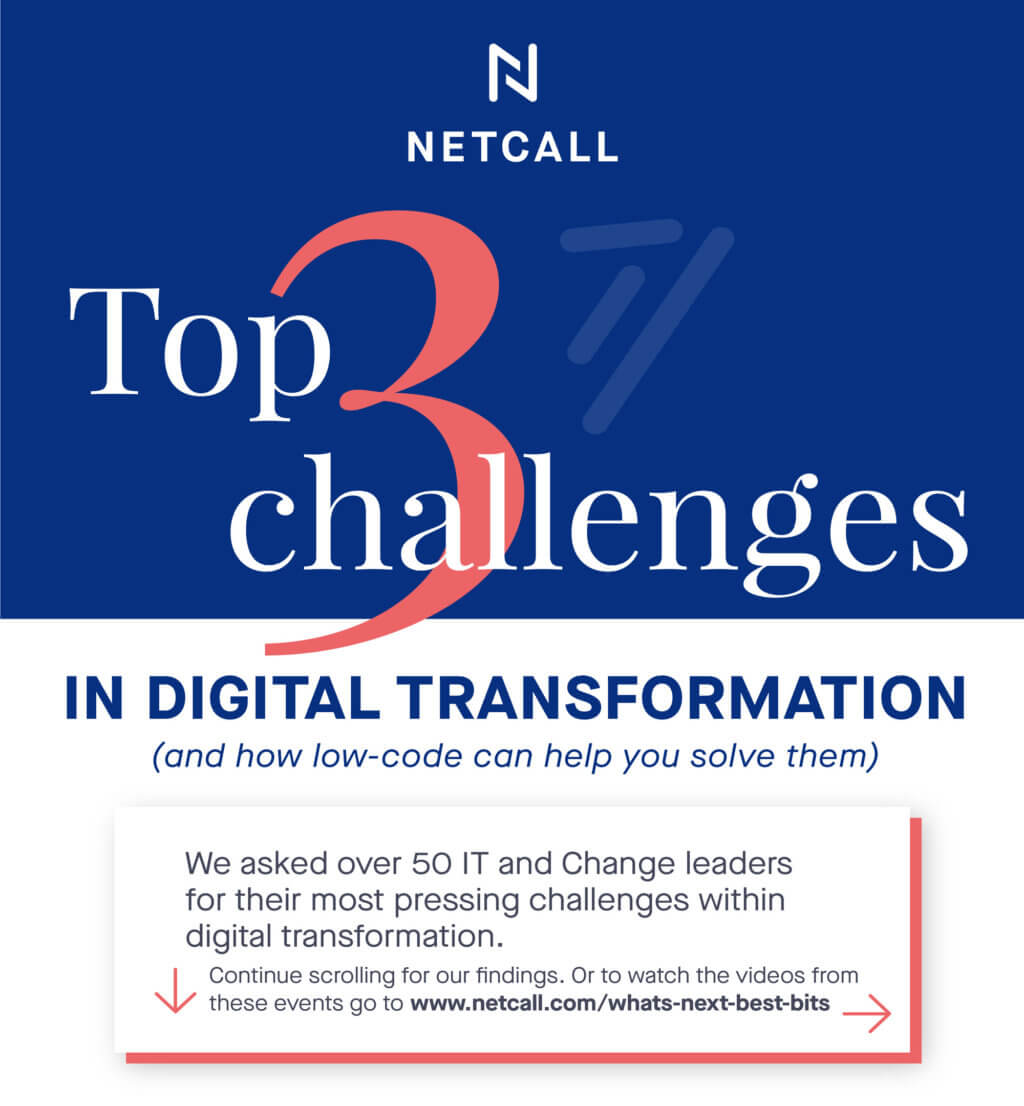 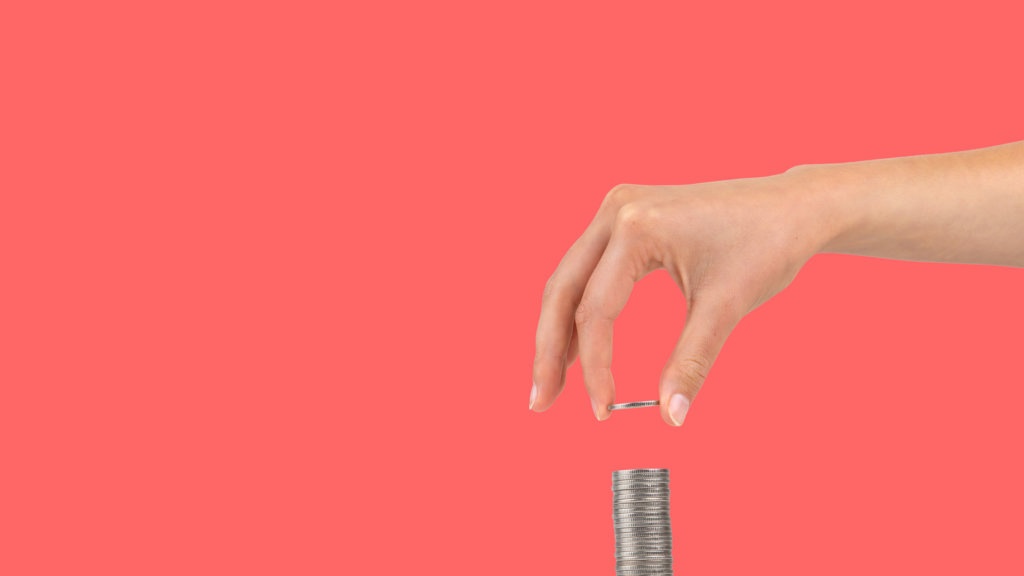 Mind the gap in digital banking: A unique user experience to remove the CX Disconnect 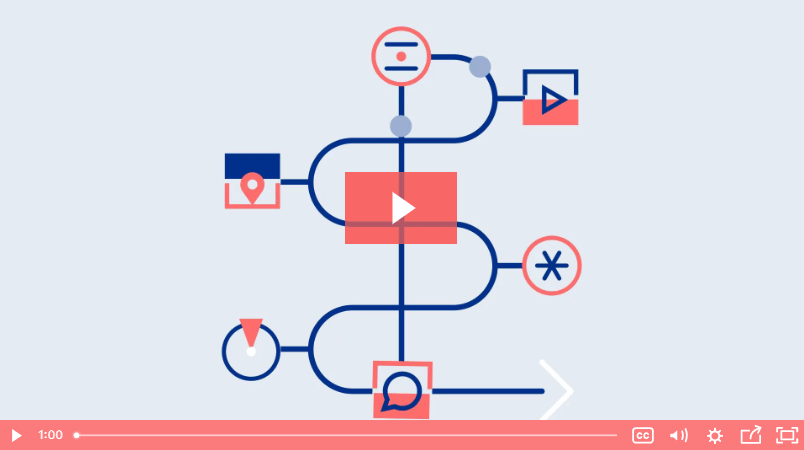