Traditional television broadcasters face more competition than ever before. Viewers access content in new formats, from a range of digital services, on many different devices. It’s more important than ever that the established broadcasters offer a superior experience.

Created in 1955, ITV is the UK’s largest and oldest commercial television company. It now broadcasts shows across a network of 15 regional licenses.

For ITV, the ability to respond to digital disruption is essential. That’s why they wanted to implement a large-scale drive for operational excellence.

“People have a huge choice. So we need to offer great customer experience and world-class quality”.

Almost 100 business users were involved in the initial process improvement drive and it was important to keep the team engaged with operational excellence. That’s where Liberty Create came in. Our low-code platform enabled the team take control of process improvement, without a digital coding background. They became citizen developers.

ITV’s initial low-code project was created by the Interactive Department, which prepares sponsored viewer competitions and coordinates voting for reality shows such as ‘The X Factor’. The team took part in a two-day Create training course. They then had the skills to develop a workflow and bespoke forms system.

The team built a single platform, allowing for a holistic view of the status of a campaign. They can now communicate between departments easily using automated messages. The need for manual, easy-to-lose emails is removed.

“Low-code allowed us to experiment, to try out some of our improvement ideas”.

After the success of this project, low-code was trialled in the Broadcast Distribution Department. The priority was involving the department’s operational users with improving their own technology, without relying on central IT resources.

Starting by developing the platform in a Create Innovation Lab, the team could do small-scale experimentation with process design. In two days, they had built a fully functional prototype. The final product was built within weeks, without having spent months waiting in the IT queue.

One indispensable application built with Create is the Duty Manager’s Office (DMO) platform. The DMO must alert the rest of the network when an incident occurs on air (for example, the broadcast cutting out) and coordinate a solution. With Create, the team developed a standardised, single platform for incident management, to automatically send text and email alerts within 10 seconds of an incident report.

With Create, departments are now largely self-sufficient and able to make changes to their process management systems without being reliant on IT or outside developers. That means traditional IT resources can be utilised in more complex business areas. The process owners are actively involved in the operational excellence of their departments.

“It was great to actually go to Netcall and design the system ourselves in Create, rather than list a whole load of requirements and send them off to a developer.”

Now, the Interactive Department can create a fully traceable record of their ongoing campaigns. This makes day-to-day tasks, as well as the auditing process, much simpler. The next step will be to extend the platform to integrate with ITV’s data warehouse for campaign analytics. Create is standardised as the Broadcast Distribution Department’s low-code platform, and there are further projects in the pipeline.

Using low-code and the Create solution, has proved to be a successful part of Ian’s drive for operational excellence. The process owners can keep improving their systems in a low-cost, low-risk environment.

The simplicity of the low-code platform and the versatility of the Create solution lends itself to benefitting other departments at ITV.

“Other parts of ITV have similar requirements, so we hope to see adoption of this low-code approach spread elsewhere in the business. Low-cost, low-risk experiments help validate improvement and innovation ideas, so we can keep process owners engaged and motivated to continue embedding operational excellence across ITV.” 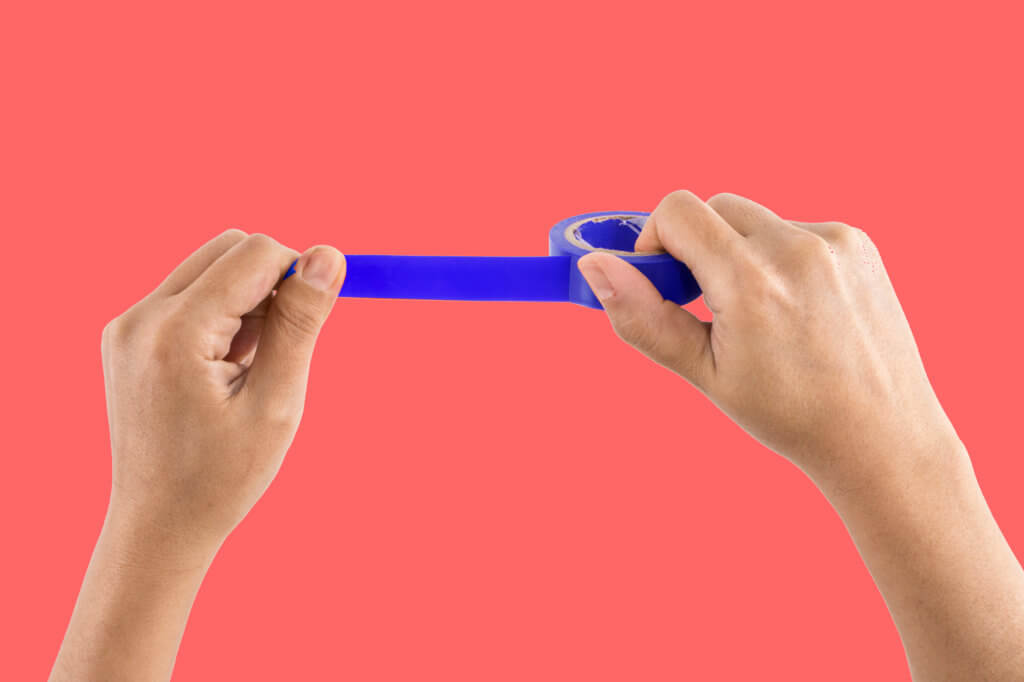 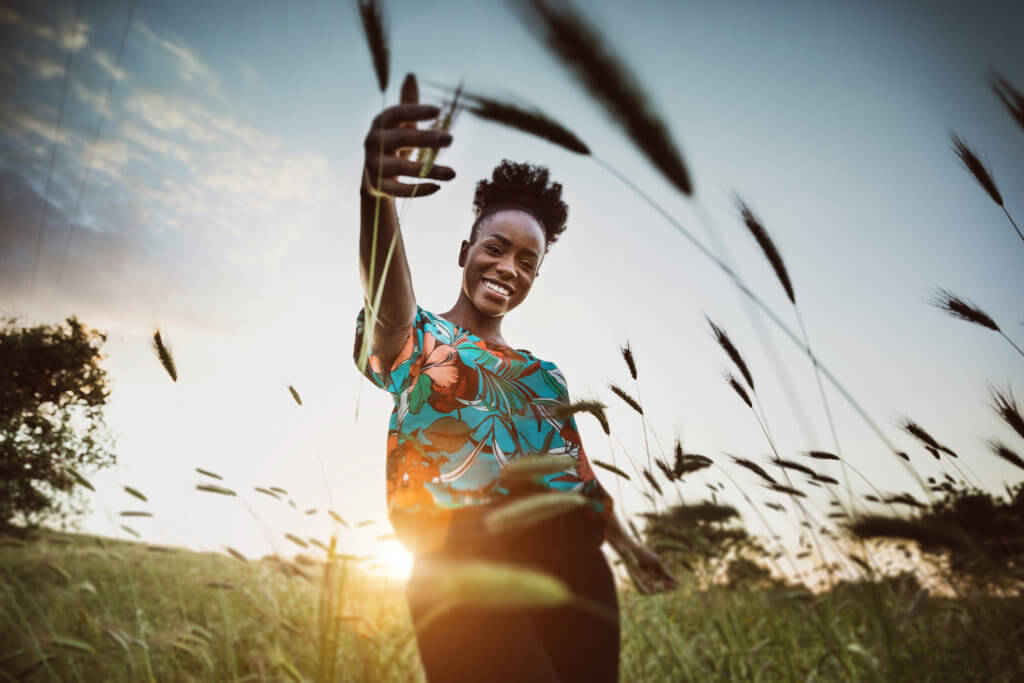 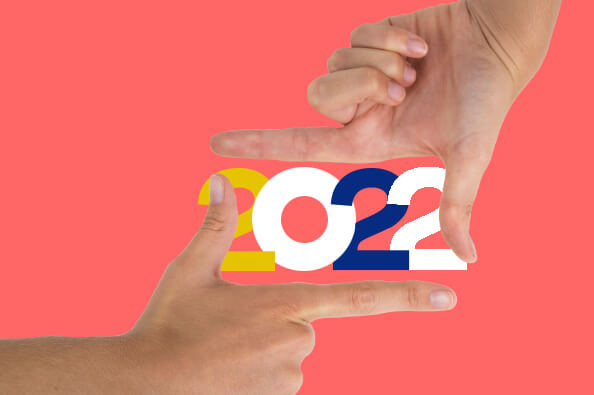 From reactive to revolutionary: The top five trends powering CX transformation in 2022 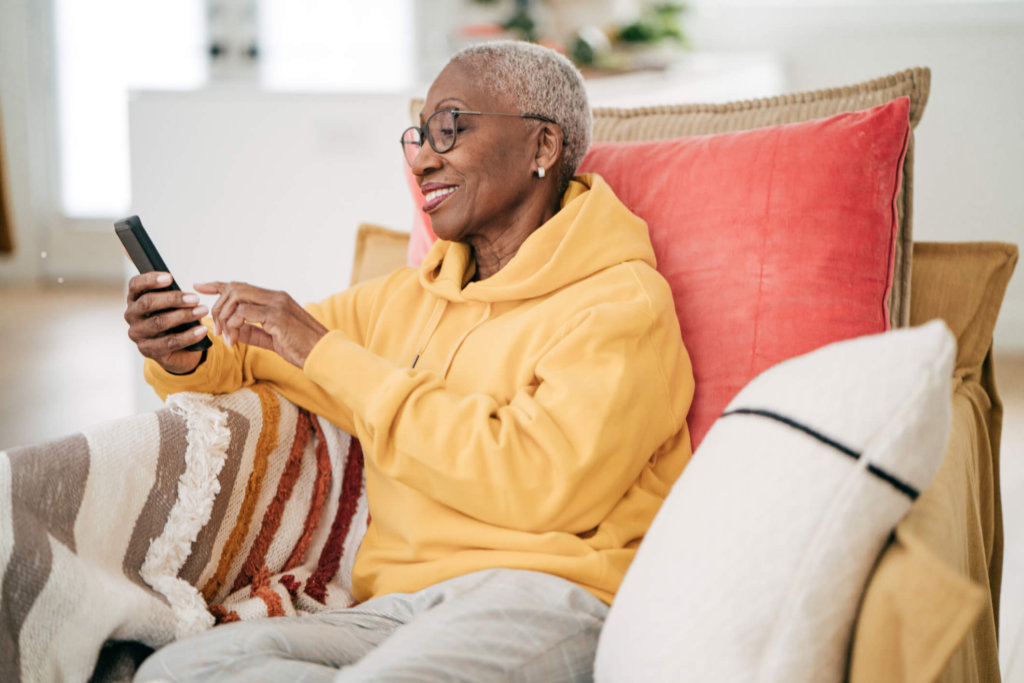 Raising the CX Bar in Housing