Across all specialities, Ipswich Hospital (now part of the East Suffolk and North Essex NHS Foundation Trust) was experiencing DNA (Did Not Attend) rates of between 6% and 7%.

Despite routinely sending appointment reminder letters to patients, there was no process for patients to confirm whether they were attending or not. The poor DNA rates equated to over 30,000 missed appointments per year and a cost more than £2.8 million, every single year.

The DNA rate has a double effect. There is no financial income from missed appointments, plus valuable consultants were not being fully utilised. They urgently needed to reduce DNAs.

Ipswich Hospital selected a range of solutions from Netcall to tackle this, plus help them to deal with other issues at the same time. Liberty Converse, our omnichannel contact centre solution, was installed along with its ContactPortal™ and Remind+ modules. ContactPortal™ is our sophisticated speech bot for streamlining your call handling service. Remind+ is an automated voice and text message appointment reminder solution.

The initial trial phase involved three departments, including Outpatients. It was such a clear success, it went live a month later.

An additional five specialities went live a few months later with a plan to roll out across all remaining specialities. Now patients receive an automated reminder call to their mobile, followed by a text reminder two days prior to the appointment.

Clinic utilisation – Going beyond ‘did not attends’

Within weeks of going live, the benefits of Remind+ were obvious and dramatic. The Outpatients department was able to reduce DNA rates from 7.64% to 6.42% in two months, and within months it fell to 4.84%. It continues to drop.

This brings huge annual savings each year. Ipswich Hospital was aiming for a £500,000 annual saving, this was met, exceeded and will continue for years to come.

We knew that Remind+ would reduce our DNAs, but we were and continue to be pleasantly surprised by the actual results. Departments such as Endoscopy have seen substantial increases in patient attendance. When it’s noticed on ‘the shop floor’, we know that we are moving in the right direction. 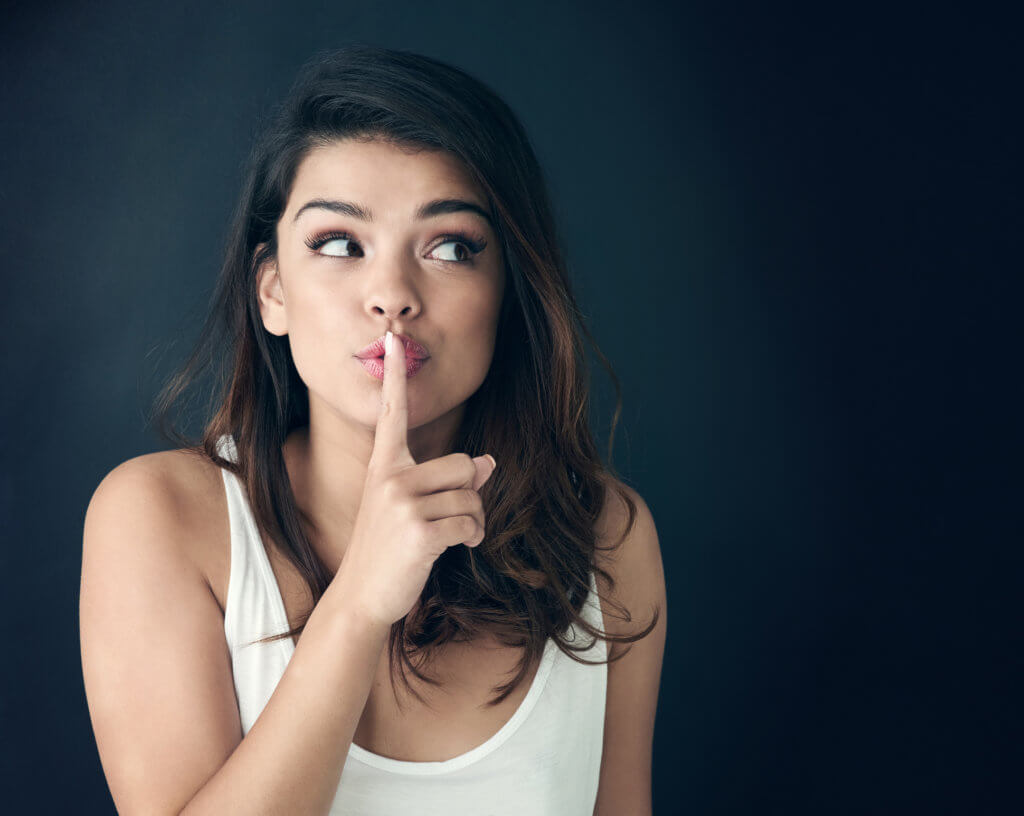 Top secrets to competitive and effective customer care into 2023

Customer care is at an inflection point: demands are higher and resources are limited. According to a McKinsey survey, organisations’ existing capacities are being challenged by higher call volumes and more complex and challenging enquiries. Employers are also struggling to retain customer care agents, who are being poached by competitors or feeling dissatisfied in their work. 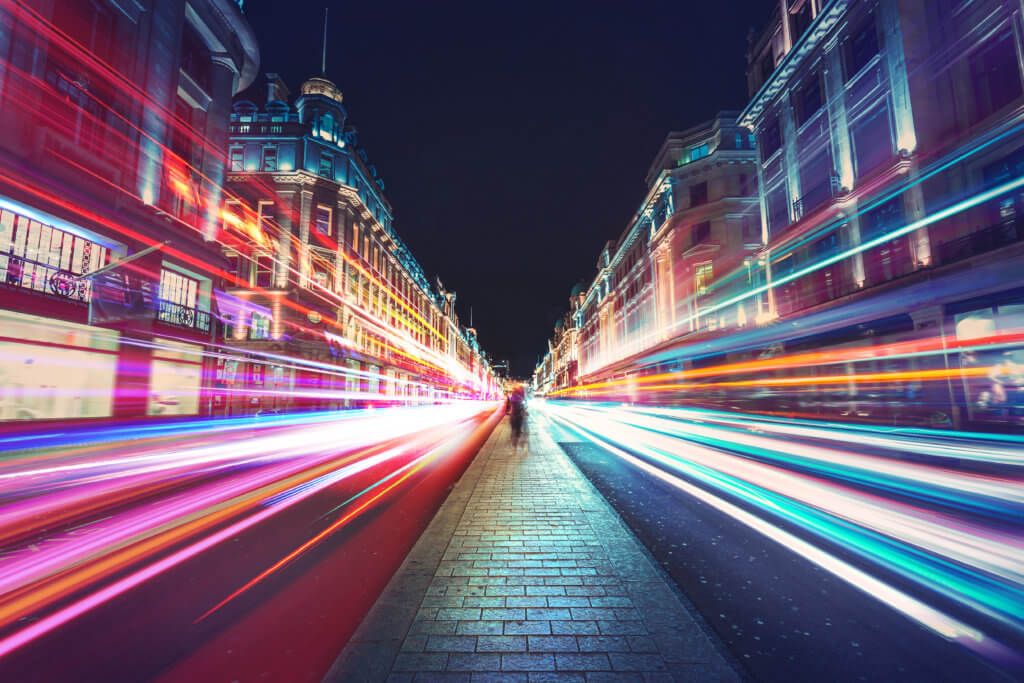 Why public organisations need to start gearing up for Cities 4.0

Technology’s role in our lives continues to grow. Smart cities, for example, are on the rise — where places leverage and integrate technologies, data, communications and collaboration to facilitate a range of objectives. These goals include: making citizens lives better, generating revenue and promoting sustainability. 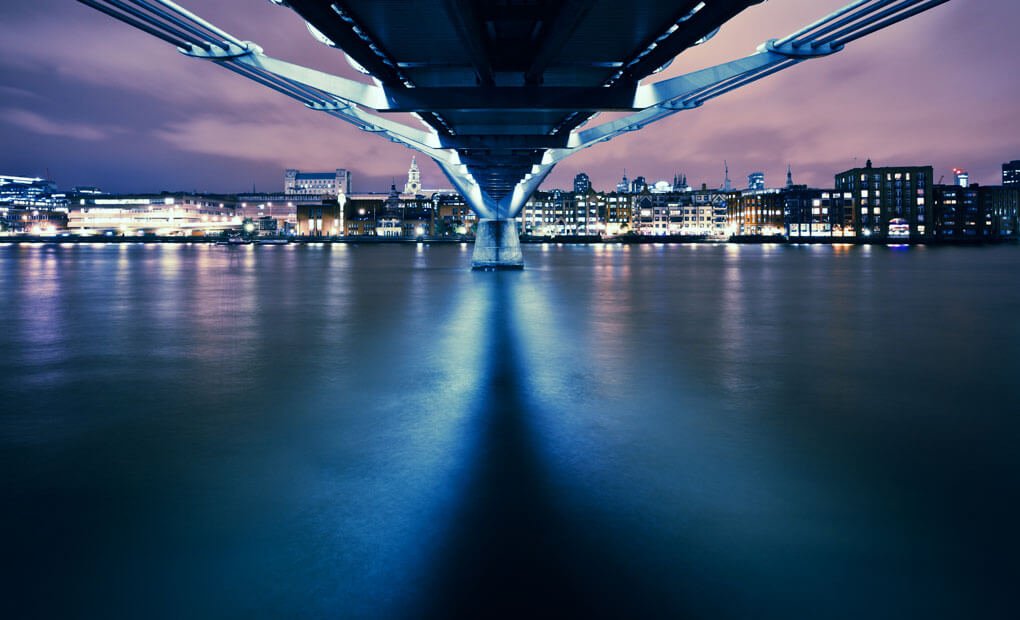 Where wholesale digital transformation is the ‘moon shot,’ baby steps might well be the way to go for those struggling to progress, or even start, their digital journey.